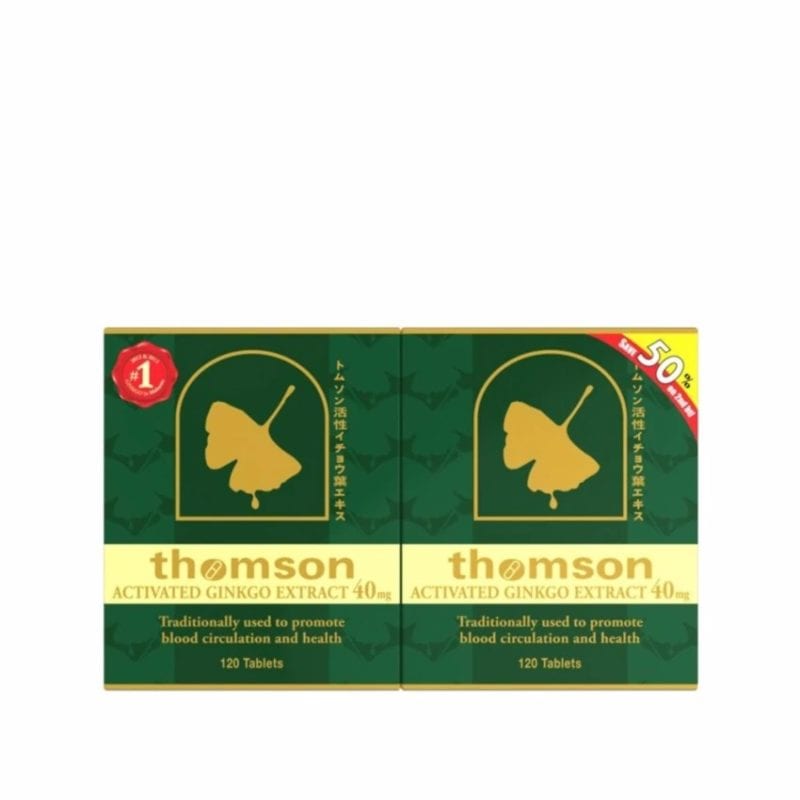 One to three tablets per day

There are no contributions yet.